The second game of “Savage Saturday” will be played between Tamil Thalaivas and Telugu Titans. This match will get live at 8:30 PM and you can watch your favorite players battling live on the Disney+ Hotstar and Star Sports Network.

Match no. 116 of the VIVO PKL will be played at the Gachibowli Indoor Stadium, Hyderabad. This ultimate battle from south is going to be very amazing we can expect a nail-biter on our screen.

The next game between these two champion teams is going to be very exciting. Both teams are still searching for their first PKL title. If we talk about performance then there is a contrasting difference between the teams, Tamil Thalaivas has performed very well so far and Telugu Titans are the worst-performing team this season.

We are in the final weeks of this season of Vivo PKL, both will try to win the game and beat their bad fortune. These 5 points are very crucial for both sides it can get them one step closer to the trophy.

Tamil Thalaivas has impressed all their fans this season, all the players have performed very in the tournament as we saw an amazing bounce-back from the Thalaivas side this year.

Thalaiva’s biggest trump card Narender is back in his prime form, since then the team is in fourth gear and has won consecutive games. They have defeated big teams like Dabang Delhi in their campaign.

This team from the city of Madras is placed in the 5th position on the points table with 8 victories and 4 draws in the 19 games they have played. We can expect good performance from Ajinkya Panwar, Arpit Saroha, and Sagar Gulia.

The Titans are having their worst season ever, the unbridgeable path between them and the PKL trophy is getting wider and wider with every match they are playing in the league.

Right now, the Titans have been able to win only two games out of their 19 games so far. The whole squad is struggling to get points this season, not a single player is looking in fine touch.

The campaign for Titans has ended still they will try to end the tournament with some positive wins in their pocket. The best on-paper team is placed 12th on the points table with just 15 points.

You can bet on live matches of Kabaddi using the PKL Betting that we have reviewed for you. This game is going to be a delight to watch for the fans.

Our SportBetPro experts will favour Thalaivas victory over the Titans, comparatively they have a much more experienced side with in-form players. 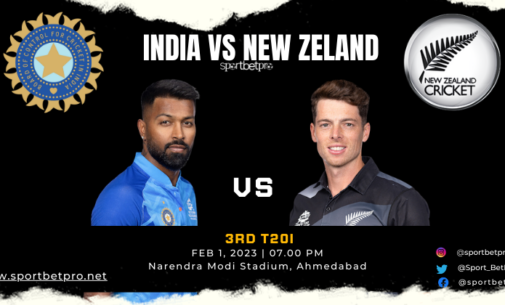